Building the Chip of the Future 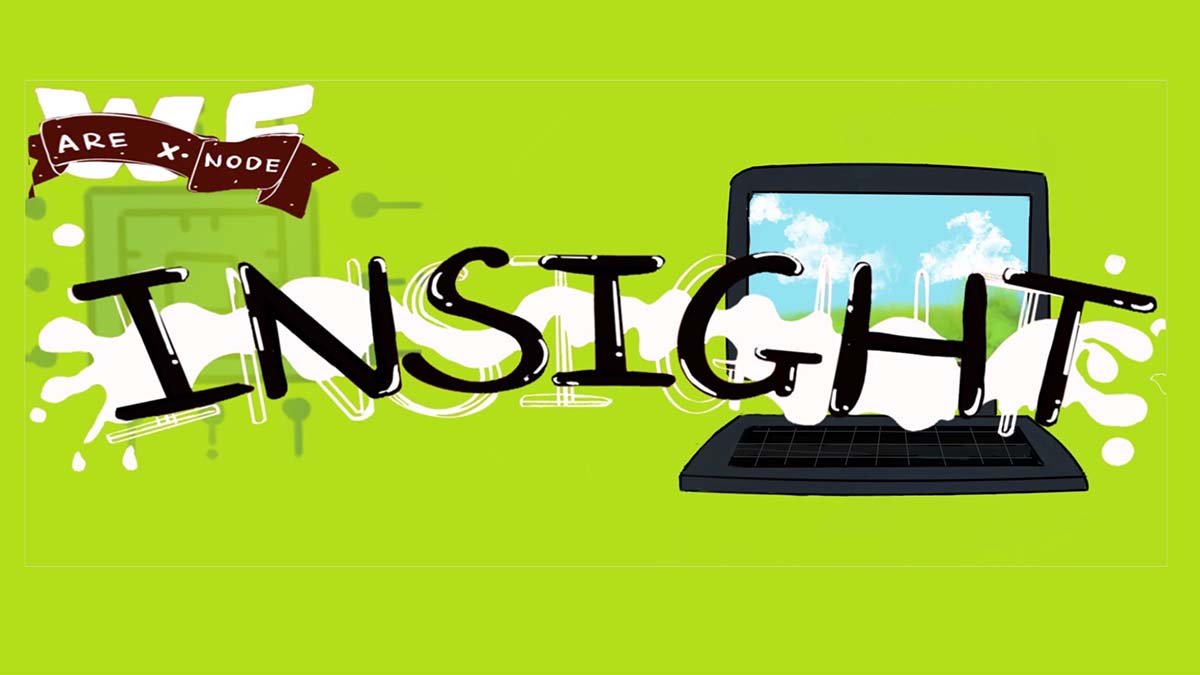 You wake up in the morning, turn on the LED lights on your bedside table, open the fridge to pour a glass of cold milk, start the microwave to heat up the bread you bought last night. On your way to work, you take the elevator and walk into the underground garage, quickly start up your electric car, turn on phone navigation, and play the music you like on your Bluetooth headphones.

Behind the screen you can not see, turn on the power, a variety of electronic products, chips "went to work" with you together.

An inconspicuous little chip in a few square millimeters from thousands to millions of logic gates, triggers, multi-taskers and other circuits, is the "heart" of all electronic products. With the "chip" to win the world in the era, many electronics manufacturers have begun to explore, and strive to develop their own best chip.

01 | Huawei: A "contrarian" who researched and developed independently

On September 6, 2019, Huawei released its latest flagship chip, the Kirin 990 series, which is the latest result of Huawei's chip development.

At the 2020 Summit of China Info 100 held on August 7, Huawei Consumer Business CEO Yu Chengdong mentioned in his speech that the Mate 40 will go on sale this fall, equipped with Huawei's new generation of Kirin 9000 chip. "Unfortunately, due to the sanctions, Huawei chips only received orders until May 15 from TSMC, and production ended on September 15, so this year may be the last generation of Huawei's Kirin high-end chip, out of print."

The second round of U.S. sanctions means that any company using U.S. technology can't bring production to Huawei as long as it's in the semiconductor manufacturing process. This makes it impossible for TSMC to continue to produce the latest generation of Kirin chips for Huawei, in addition to possible OEMs, all of which use more or less American processes, making it more difficult for Huawei to work with them.

Will the Kirin chip face "extinction"? It’s hard to say. The huge profits can not be ignored for potential cooperators of Huawei.

On August 11, Xiaomi's 10th anniversary celebration, someone asked whether Xiaomi chip research and development continues, Lei Jun generously replied: although the development of Xiaomi's surging chip has encountered great difficulties since 2017, Xiaomi is still forging on.

Founded a decade ago, Xiaomi hit a peak at 2014 and turned its attention to the independent research and development of chips. Taking over from Leadcore’s hands, Xiaomi began to develop the S1, but achieved poor results. Since then it has been developing the S2 and rumored to have gone through 5 aborts, but still not released. Besides, the core technology is still stuck in 4G - worth considering if it is still meaningful for today's 5G era.

Besides, Xiaomi has also invested in a number of IC companies, 3 of which are located in Zhangjiang, Shanghai: ASR Microelectronics, Mindmotion and Hypower Microelectronic.

After the market on August 19, NVIDIA revealed its latest quarterly earnings report. According to the report, as of July 26, NVIDIA's revenue for the second quarter of fiscal 2021 reached a record high of $3.87 billion, up 50% compared to the same period last year; up 26% from the previous quarter.

NVIDIA has always had a substantial track record in the GUP space. Two-thirds of the global supercomputing TOP500 are using NVIDIA products, with eight of the top 10 using NVIDIA GPUs.

It acquired network equipment vendor Mellanox in April this year, and its results were formally consolidated into the data center business statement in the second fiscal quarter, contributing about 14% of the company's total revenue and more than 30% of its data center revenue.

Now there are rumors that NVIDIA may take over SoftBank and become the new owner of ARM, the world's largest supplier of chip architecture (IP).

ARM has more than 500 global chip customers, and over 95% of smartphones use chips based on its architecture. NVIDIA has also been working with it: ARM has provided chip design for its autopilot, Nintendo game console system-on-chip, and many other businesses and products; NVIDIA has also made major investments in enabling Arm-based servers for CUDA acceleration.

Intel recently released its second quarter 2020 earnings report, which drew a strong reaction from the market.

CEO Bob Swan spent nearly an hour via the conference call elucidating the tough choices the company has made: "Our 7nm chips will be delayed for at least another six months, so we need to develop a 'contingency plan' to outsource some of our high-end chip manufacturing. "

The day after Intel announced that it would outsource chip manufacturing to TSMC, Intel shares plunged nearly 18%.

But if it did not miss this "golden age" of technological change, Intel's global business level and scale can reach a whole new level.

In order to bypass EUV, which was difficult to master at the time, Intel adopted the latest process, self-calibrating quadruple graphics (SAQP). However, almost all attempts related to this technology were unsuccessful, posing a significant risk to Intel's development. On the contrary, TSMC, which continues to work on improving the EUV technology, has made a major technological breakthrough in 2019.

The detour Intel had planned to launch 7nm chips in 2021 is now expected to be delayed by more than a year. By contrast, Intel’s old rival in the PC market, AMD, announced back in 2019 that the fourth-generation 5nm processors for the Zen architecture, which TSMC is founding, would be available in 2021.

From Huawei to Xiaomi, we can see that hard-core innovation is full of challenges and risks. To be able to survive on this road is already a minority. To bring the world a breakthrough is even more rare. But this does not hinder the pioneers of chip technology as high risk is often accompanied by high returns.

Different from application scenario innovation and business model innovation, the innovation around hardcore technology (chips, energy, aerospace, medicine...) generally suffers from high investment, long lead times, high uncertainty and other factors that discourage the average innovative entrepreneur. Particularly in China, the huge consumer market and the potential for market segmentation make innovation in application scenarios and business models a shortcut to success for many innovative startups in the short term.

What's next in the race of the future of chip design? We're curious to see as well. 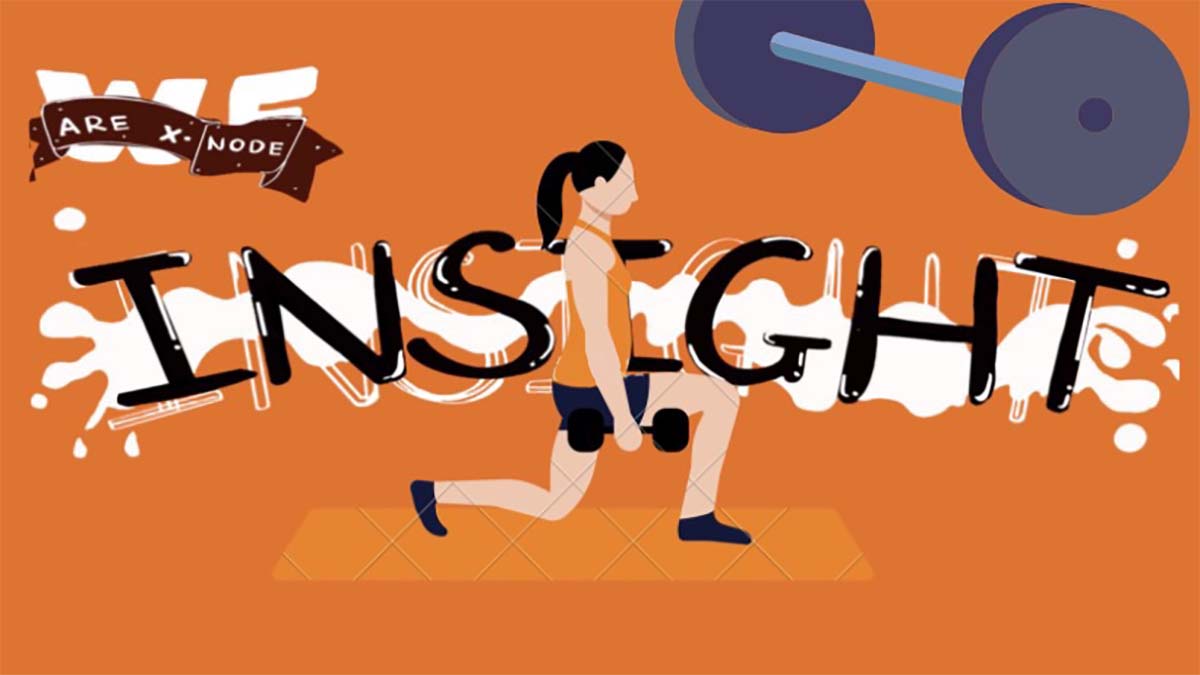 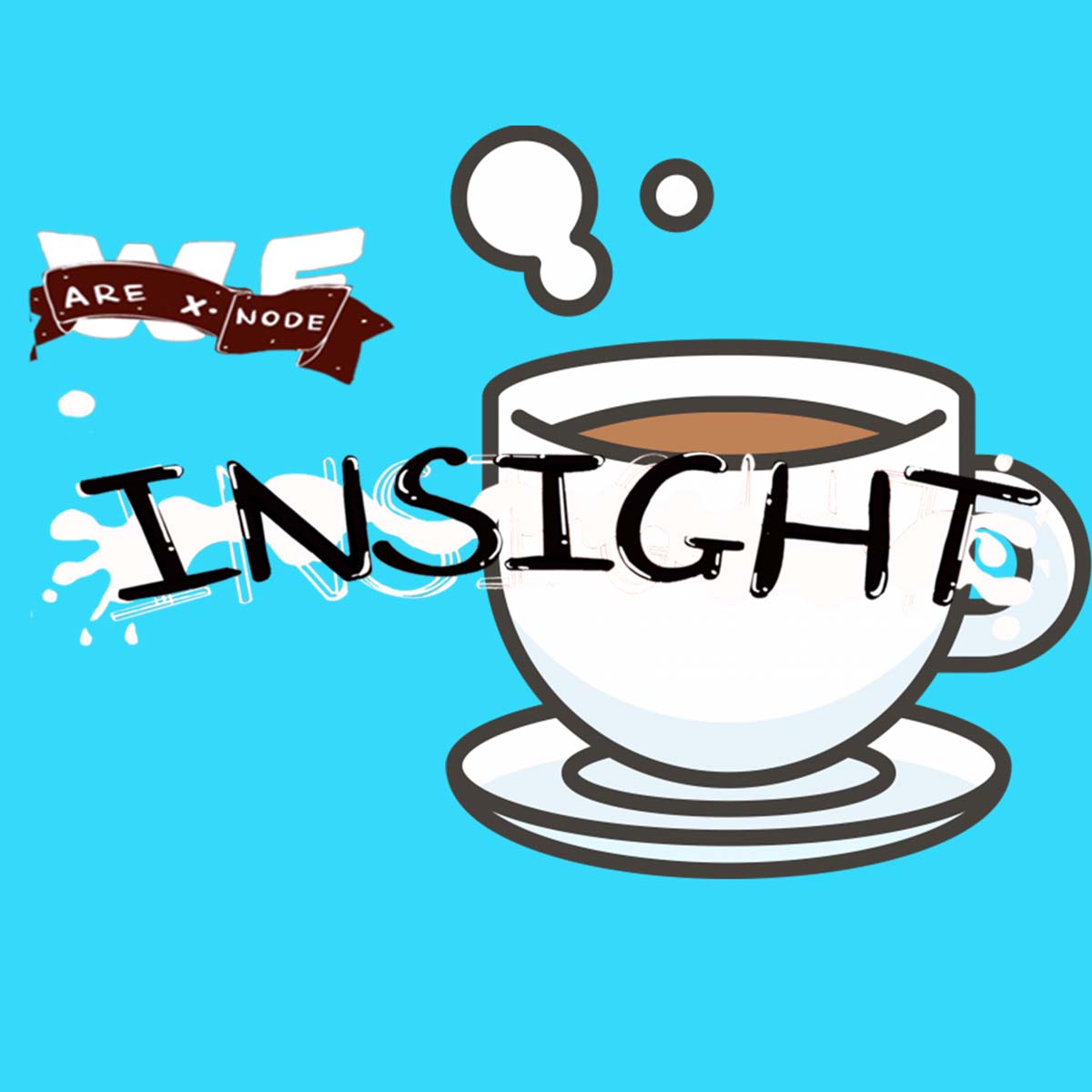 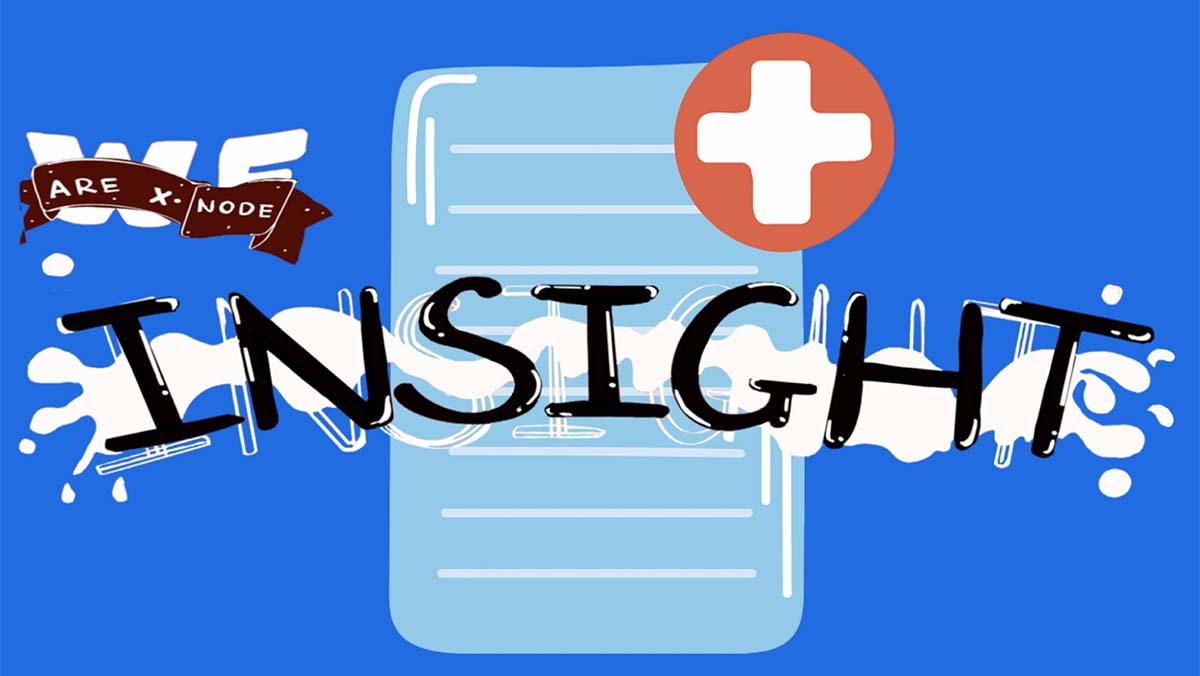 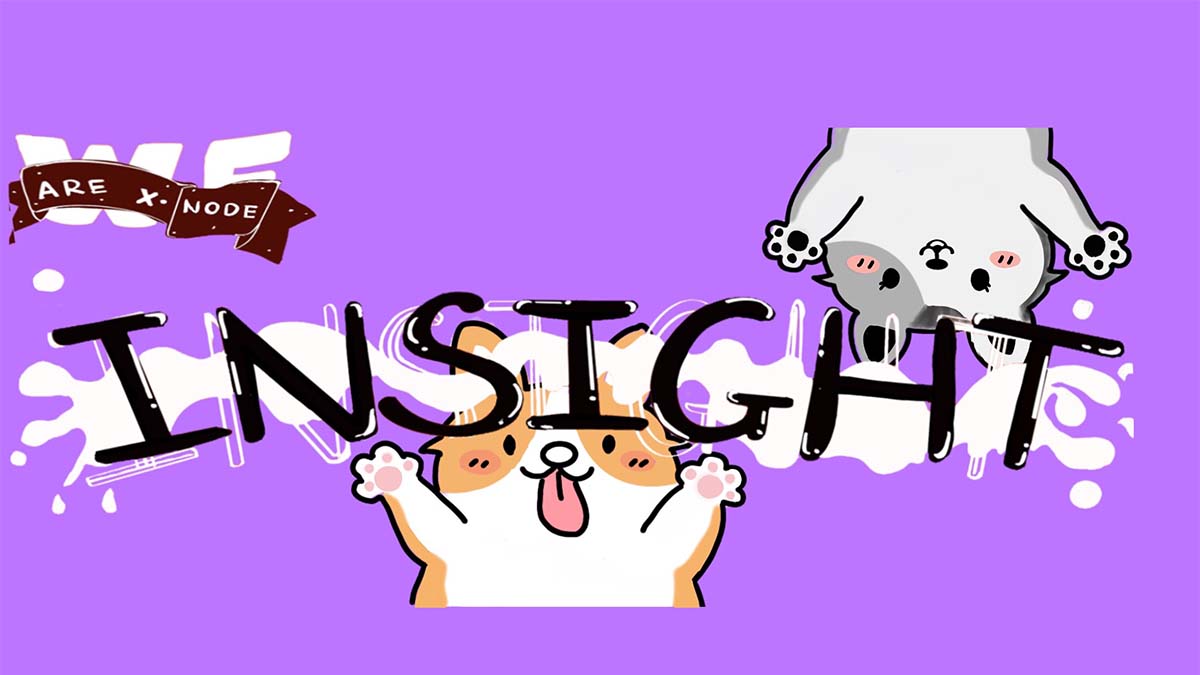 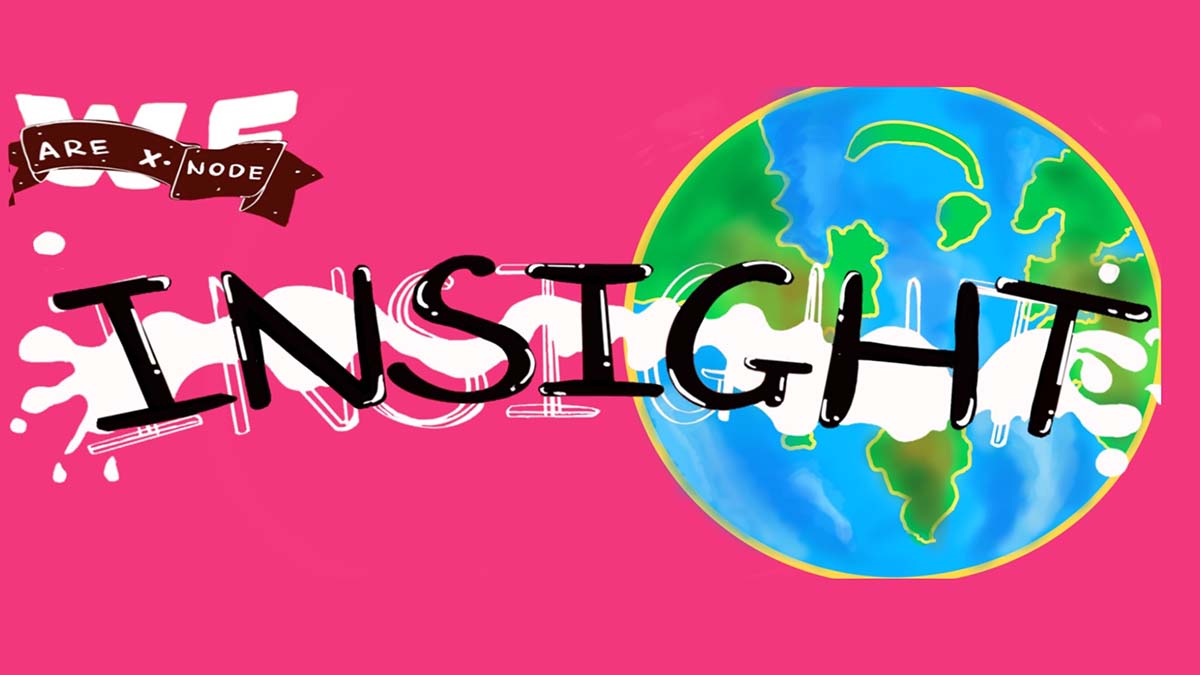