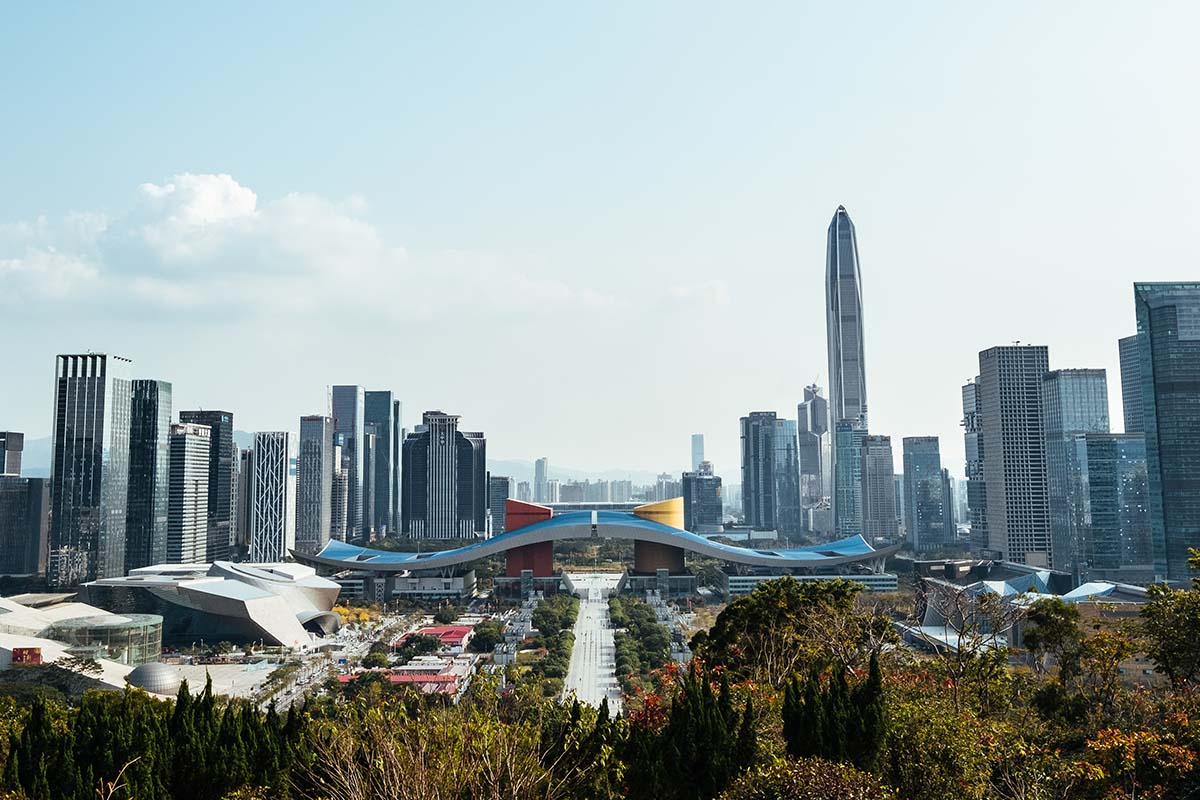 2020 is the 40th anniversary of Shenzhen’s establishment as a special economic zone. In just 40 years, Shenzhen has been transformed from a small fishing village to a comprehensive and modern international metropolis.

Contributing to an all-around opening-up, Shenzhen has become the fastest growing city in China, with a GDP growth rate of 6.7% in 2019. People's livelihoods have also greatly improved in Shenzhen by tremendous advancements in education, medical care, housing and other areas.

Behind the miracles, what is the current business environment in Shenzhen? How can innovators pivot their niche in the potential market?

“Shenzhen is a city of opportunities, it is one of the most dynamic cities in China in terms of economy. Currently, Shenzhen jumps on the bandwagon of development of Guangdong-Hongkong-Macao Greater Bay Area, greatly develop economy in the Bay Area and work with other cities to build a GZ-SZ Science and Technology Innovation Corridor. Shenzhen is also committed to developing itself into an international center that excels in technology development, industrial innovation, financial services, advanced manufacturing, trade logistics and fashion innovation. Shenzhen is adjacent to Hongkong and back by the Perl River Delta area, which is the largest consumption market in China.”

In 2019, Shenzhen’s GDP reached $381.4 billion, which is not as high as Shanghai’s. Meanwhile, its increase rate of GDP, GDP per capita and GDP density have already surpassed Shanghai.

The 2020 Global Financial Centres Index (GFCI) reports that Shenzhen has entered the top 10 financial centers in the world, and its rating is still increasing rapidly.

Another angle of looking at Shenzhen’s development is High-quality Development. As China's economy is transitioning from rapid growth to a stage of high-quality development, this term has become the new fundamental economic development target for the country. A people-centered approach bringing more direct benefits is needed, such as better education, environment, living conditions and medical services.

In 2020, Shenzhen took the top spot in a ranking of 35 major cities in the country in terms of high-quality development. The ranking evaluated the development achievements from six angles — comprehensive performance, innovation, coordination development, green development, openness and sharing, where Shenzhen leads the 3 of 6.

In addition, Shenzhen has provided strong financial support to science and technology companies to attract emerging industries and talents. At present, the number of innovation incubators has exceeded 2,642. The number of Patent Cooperation Treaty (PCT) international patent applications has ranked first in the country for 16 consecutive years. Behind the growth were the local government’s efforts to improve the business environment. For many years, Shenzhen has earned a reputation for an ease of doing business by continuously improving its business regulations.

02 | The New Round of Development

On October 11, 2020, the general offices of the Communist Party of China Central Committee and the State Council issued the Implementation Plan for the Pilot Comprehensive Reform of Building a Pilot Demonstration Zone of Socialism with Chinese Characteristics in Shenzhen (“Pilot Reforms Plan”), which consists of a detailed plan for comprehensive pilot reforms to be implemented in Shenzhen. The release of the Pilot Reforms Plan coincides with the 40th anniversary of Shenzhen’s establishment as a special economic zone (SEZ) and showcases the city’s role as a Socialist Demonstration Pilot Area.

The reform of the capital market is one of the most important policies for local and overseas innovators and investors. Shenzhen has a very large capital market: by 2019, Shenzhen had more than 1/3 of China’s venture capital firms and managed private equity value more than RMB 1.9 trillion. The reform will benefit the market by optimizing the market access and development environment for private funds and venture capitals, and create a market-oriented business environment.

By implementing innovation-driven development strategy, Shenzhen has substantially enhanced technology content in industries and accelerated the creation of industrial clusters with global competitiveness. It will facilitate the development of more industries with comparative advantages to become pillar industries and consistently lead the industrial upgrading and high-quality economic development.

XNode is a Shanghai based company and we have been building an incredible ecosystem of innovation in Shanghai. In 2021, we are about to expand our business and open a new office in Shenzhen. Our goal is to bring our experience, successful cases, funds and partners to this energetic city, creating a new innovation ecosystem where we bring together the startups, corporates, academics and the government. 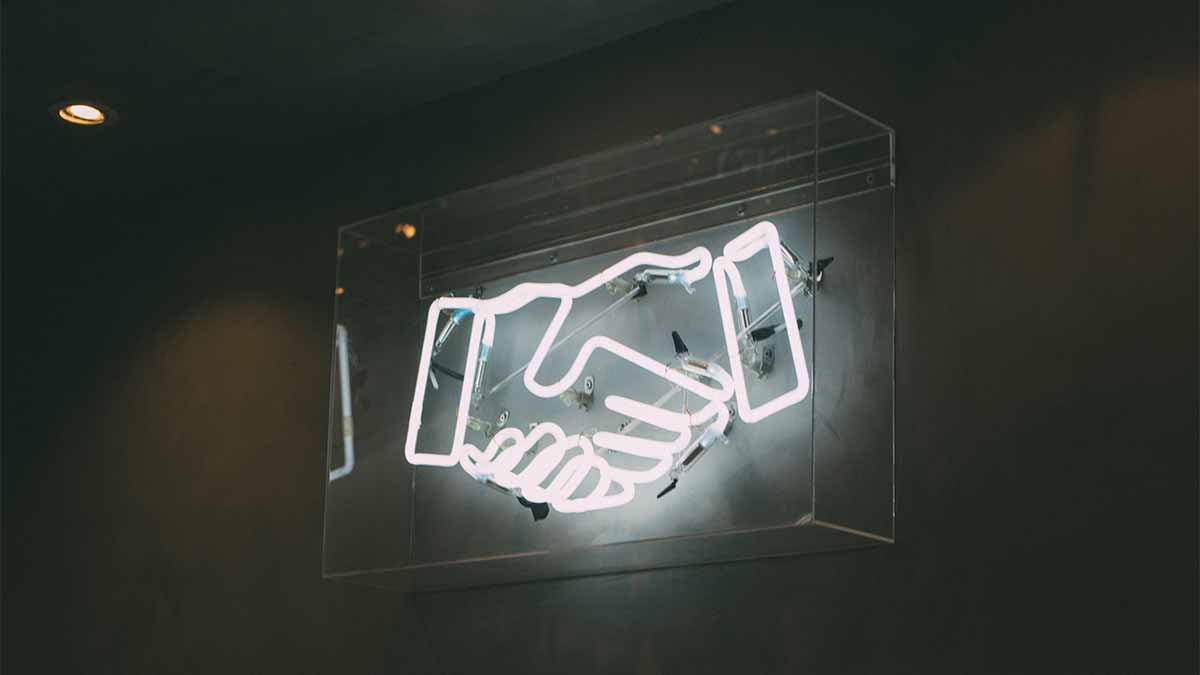 How is Venture Building in China and Singapore?
July 28, 2021 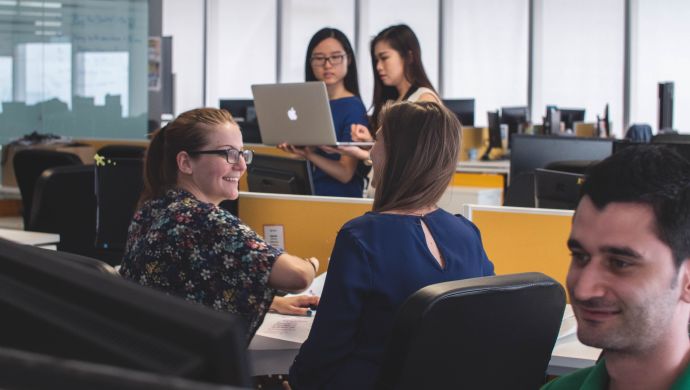 Why Finding your Co-founder is a lot Like Meeting your Soulmate
June 21, 2021 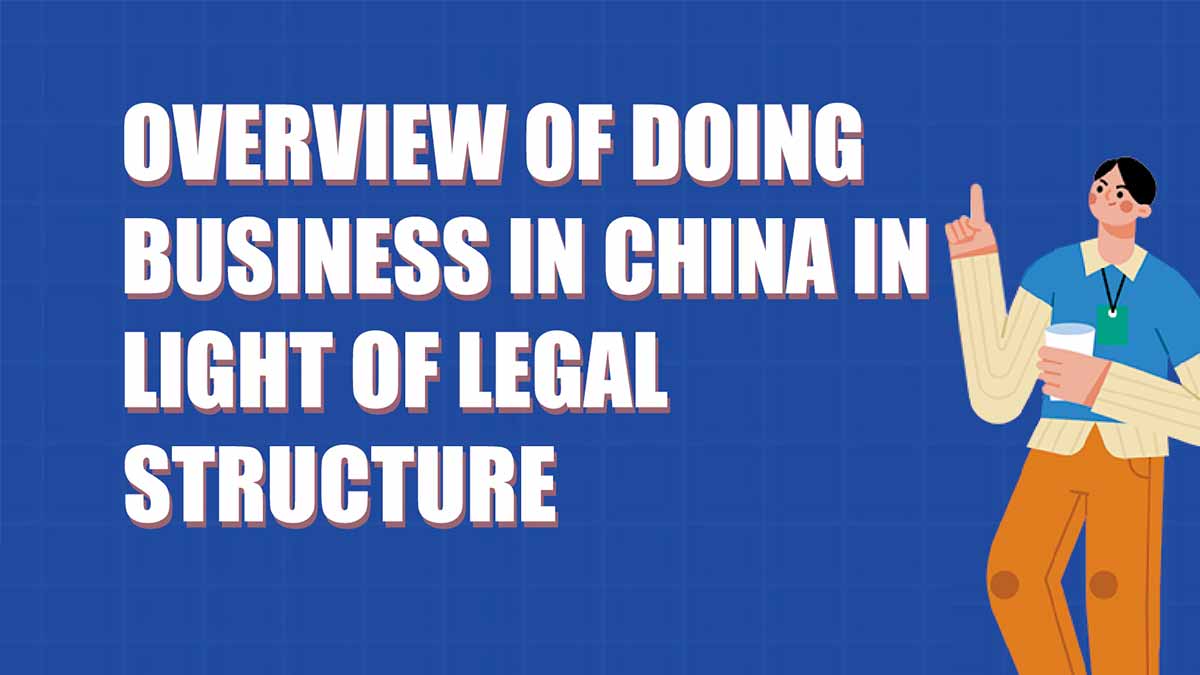 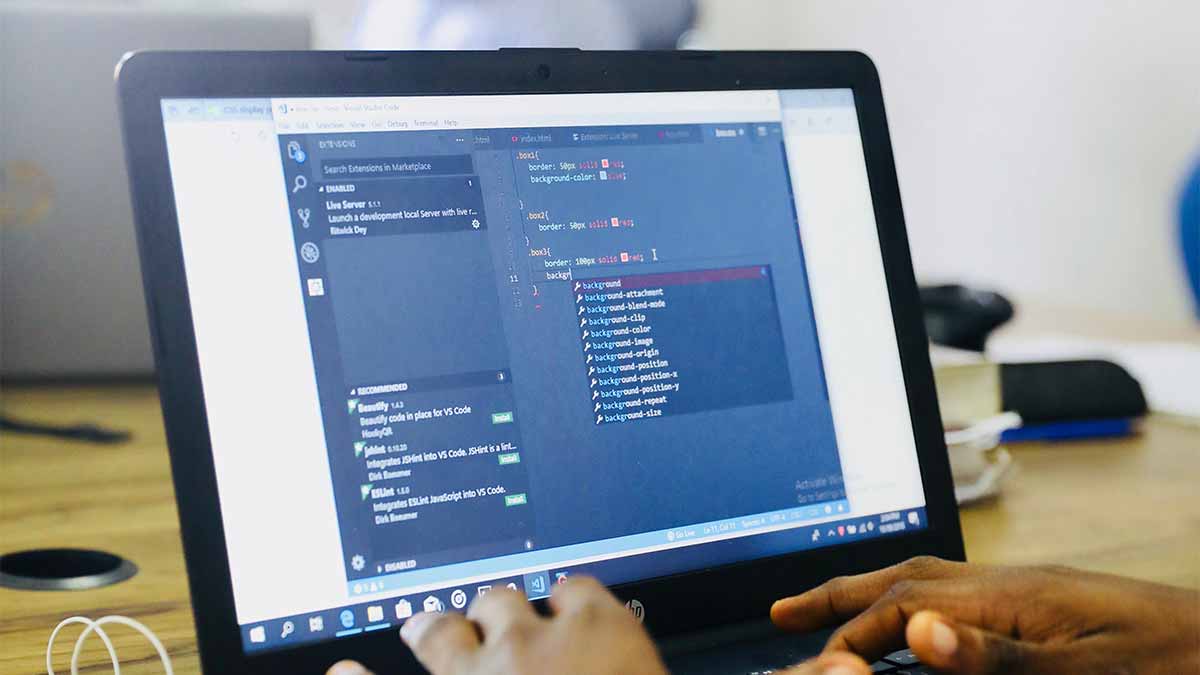 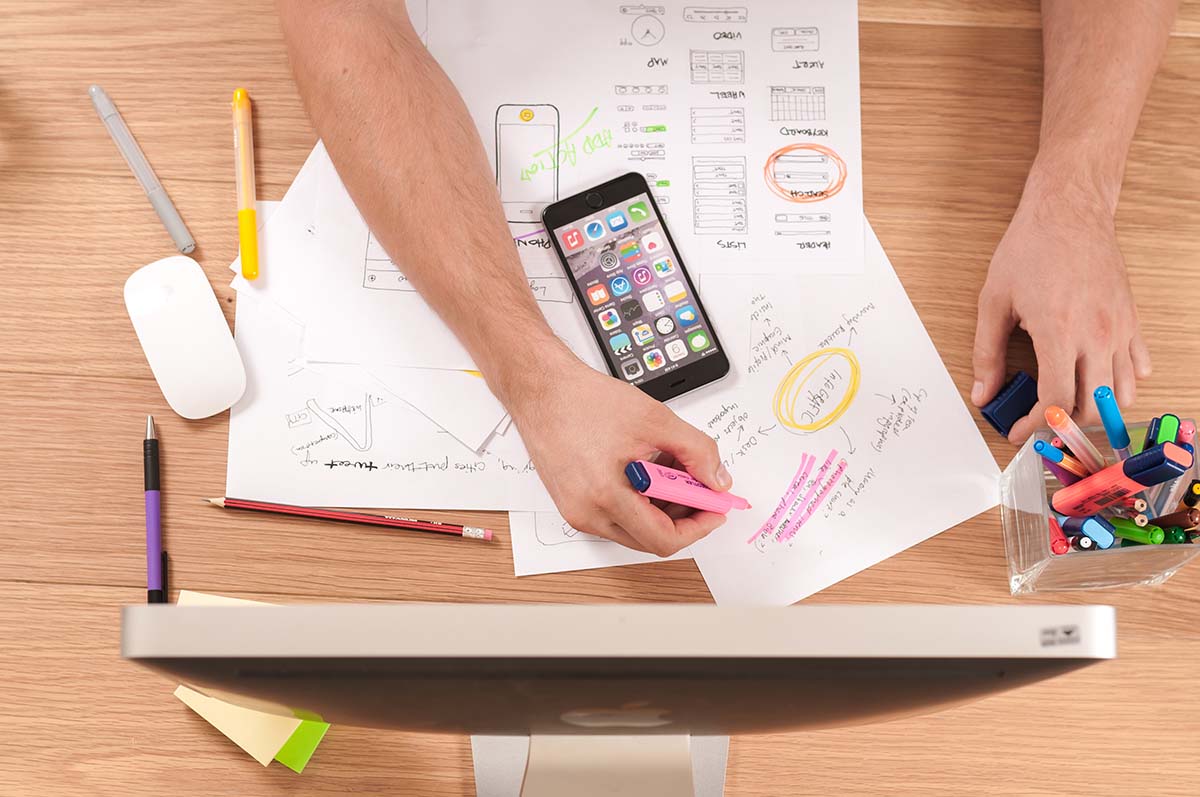