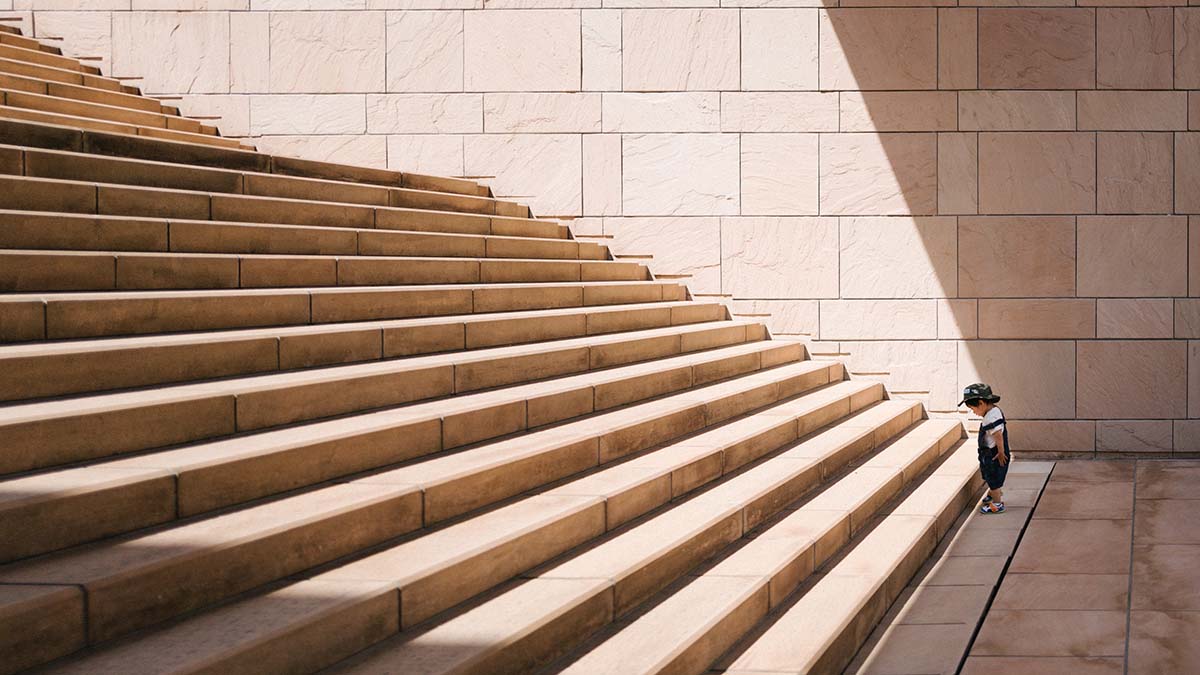 Shanghai is a fascinating place for foreign entrepreneurs, they find it easy to live in these days. But there is one thing that keeps eluding highly ambitious international founders – why wouldn’t their applications or services be widely used by Chinese consumers? The surprising answer will be due to an UI and UX that need additional localization work. In most cases, a lot more than they would typically assume when expanding in a new market.

As part of my role at XNode, I meet with many startup founders, excited about expanding to China. During our first meetings, they would show us their service and we’d realise to our surprise that all they had done was translating the content: Only the text would get some work done, from English to Chinese. What they didn’t realize then (and had hard time accepting), was how much more work is involved to get their products appreciated by local clients.

42% of startups fail because there is no market need

These days, “super-app” with 100 functions are the must use for consumers. People are used to the interface and appreciate having everything readily accessible at a first glance. But what if you can’t develop this broad ecosystem?

Try WeChat mini programs: you would typically find them in WeChat and they can act as your first application on the market. But instead of getting downloaded from Apple Store or Android Market, you find them directly in China’s most used app. The wouldn't work for every use cases but you can get something off the ground quickly. Your developer would need to develop it with a different code base, but the differences aren’t too hard to overcome.

Challenge your assumptions, the likelihood that you’re correct about the Chinese market at first glance is low

How to get started is the question we get most often. It is a complex matter to understand how people consume and behave. Cartoons would tell you that localization is as easy as changing the donkey character into a panda. But really, it’s not.

And before you spend hours refining your UX/UI, I highly advise founders to spend some time validating the need for their app. Talk to more locals and debunk all your assumptions about China. You could do so by attending Chinese events – try using Huodongxing. It is more likely to meet people who are willing to network and share their thoughts.

Bear in mind that 42% of startups fail because there is no market need. Make sure you get this step right. And if you want to learn more about customer validation, click here.

The Great Firewall will block the access to some of your favorite tools and services. For example, instead of using Google Maps to track your store location, consider using Amap. Rather than using Facebook or Twitter for social logins, perhaps sending a text message after obtaining the phone number will do. And one last important thing, your payment methods! Cash and credit cards won’t get you far, instead make sure WeChat pay or Alipay are properly setup.

Simplicity is not beauty.

As mentioned earlier, Chinese are used to super-apps or having every single function on one page instead of a single feature interface. To give you an example of what we mean, let’s think of the travel app Ctrip.

On the Chinese version, as you open the app, instead of selecting the destination and dates, you would have access to every transportation mode, offers, coupled with a lot of content and options. Abroad, the same application would be asking you questions (destination, dates) before already offering solutions.

Looking for a concrete example? The paragraph below might provide some clear insights:

The Australian startup Matrak has done it right and keep challenging its original assumptions. In this article on Smartcompany, they confirm the need to assume obstacles to China’s expansion. While joining the Australian Landing Pad program in Shanghai, hosted and partially delivered by XNode, they had chances to experiment what would really work for their local customers. One of his core realization was how “you need to have some reason why they would pick a foreign company over a local one.” 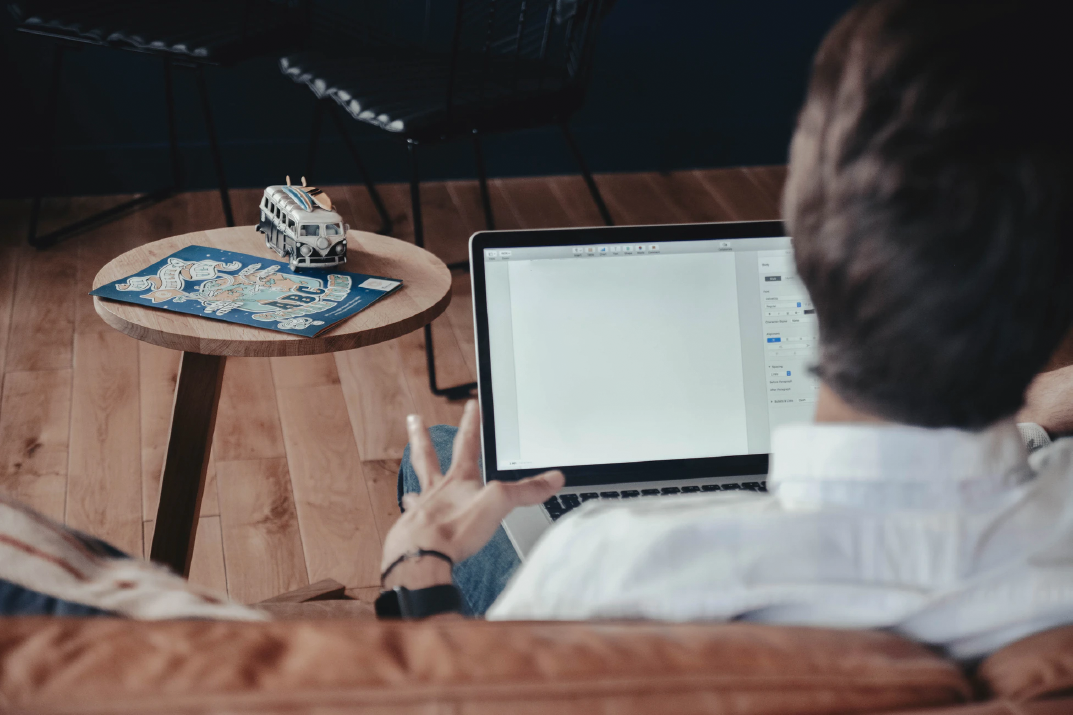 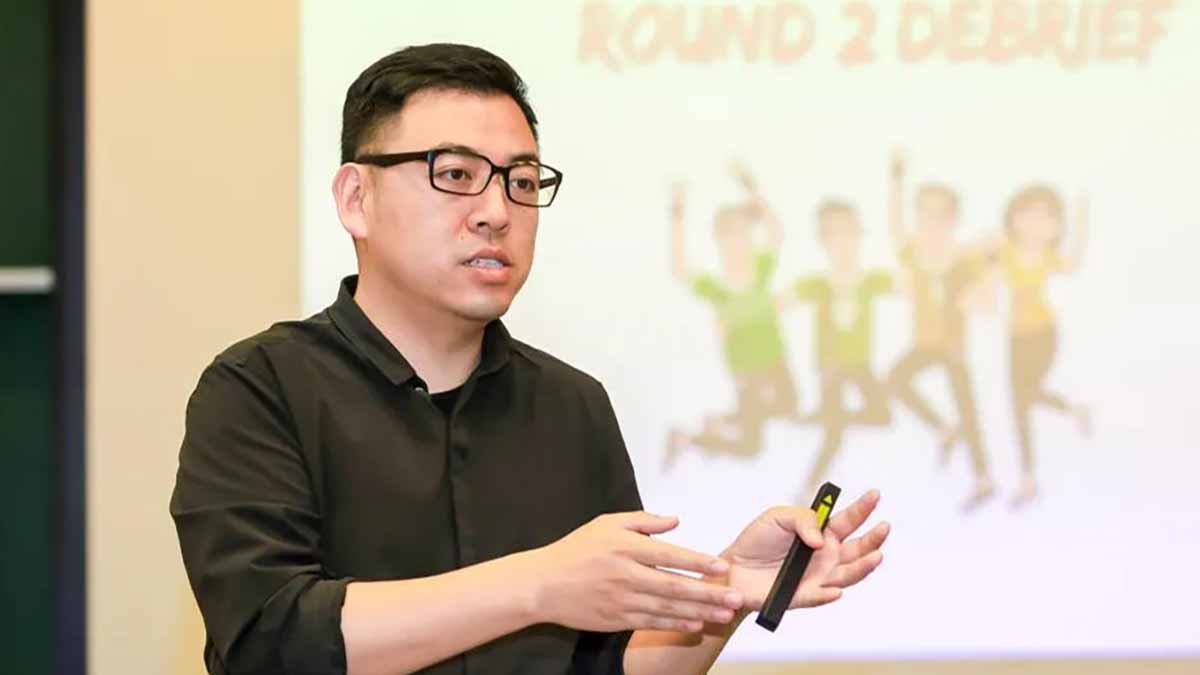 Reaching a collaboration between corporate and university
August 25, 2021 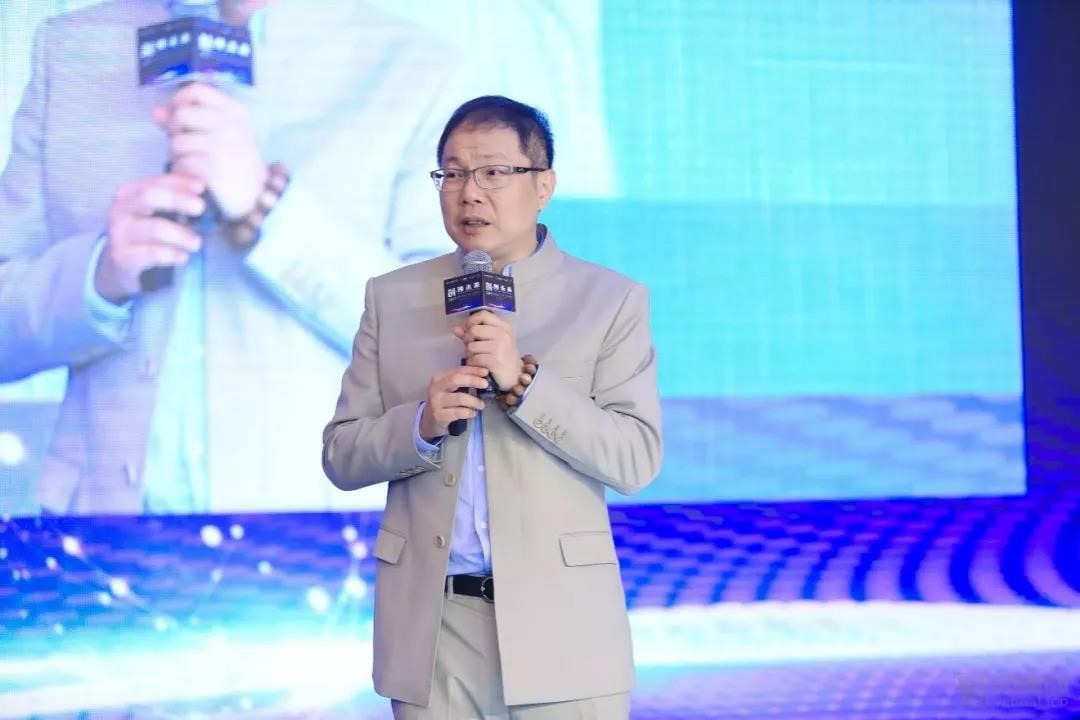 AstraZeneca on the Way to Innovation
July 15, 2021 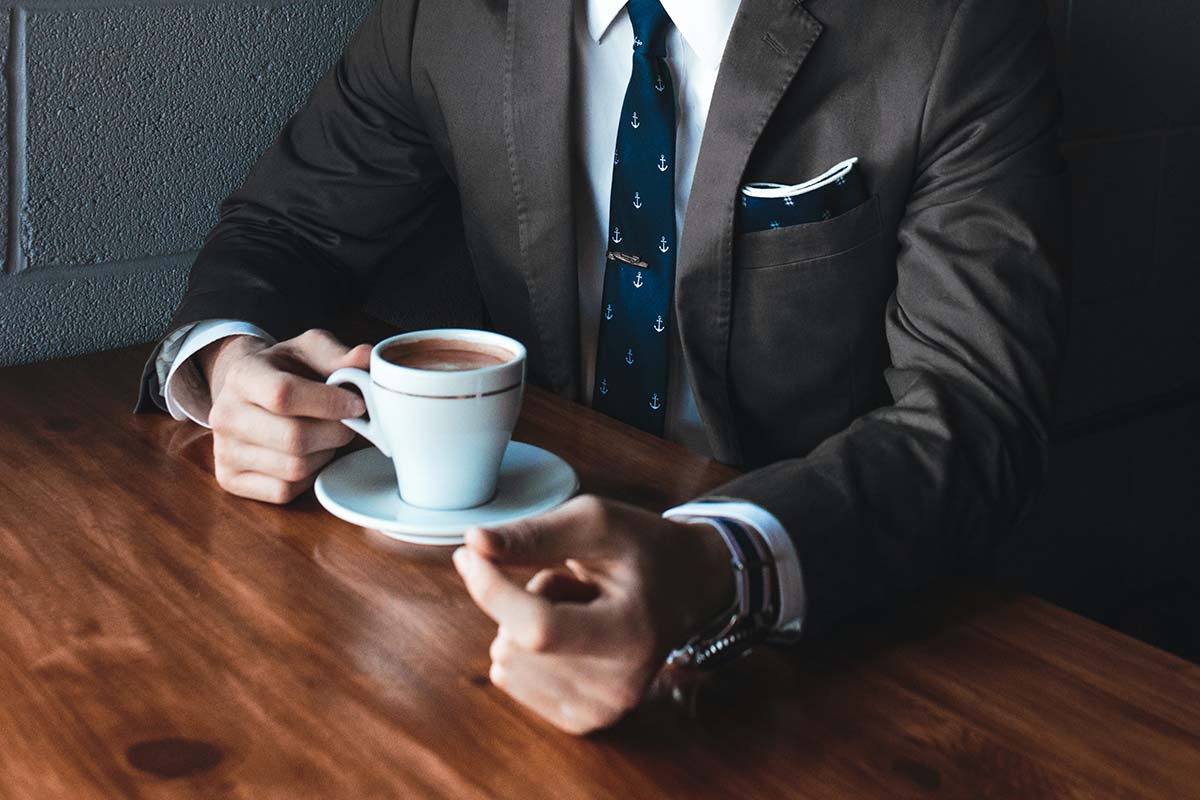 How to Convince Internal Stakeholders to Endorse Corporate Innovation Programs
August 30, 2018
Subcribe to XNode Newsletter
Thanks for subscribing our newsletter!
Please do not repeat the subscription, and enter the correct email address