They trusted me to spearhead the local market in Singapore 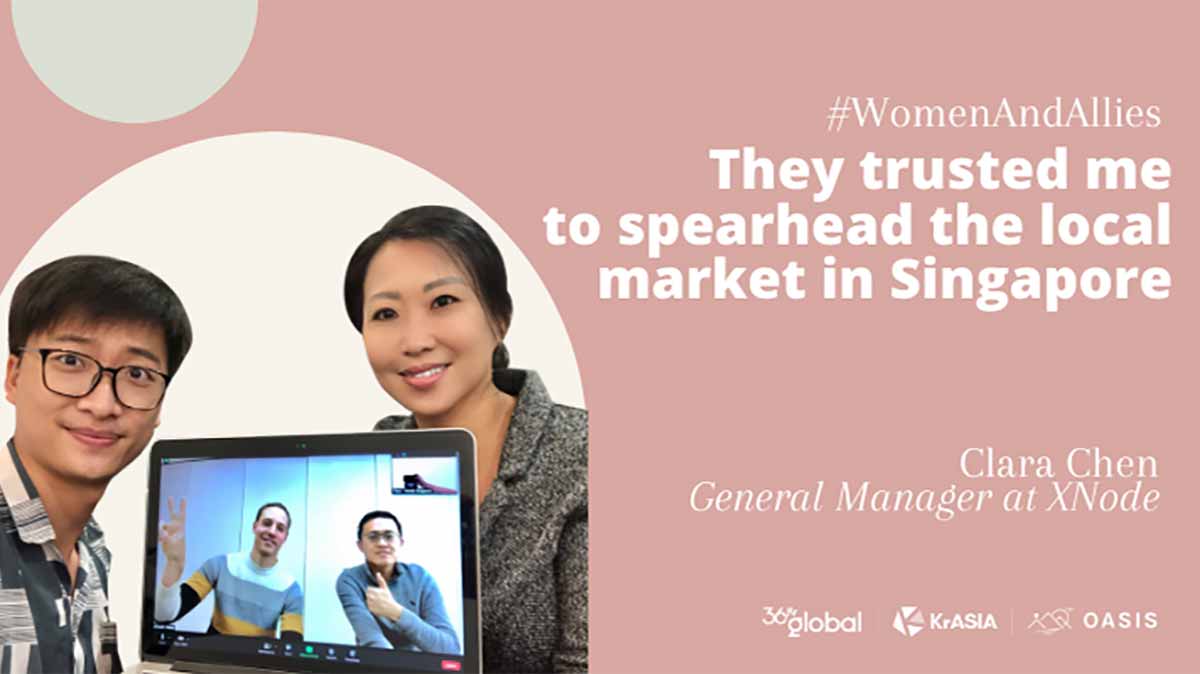 Clara Chen is the general manager of XNode Singapore, where she leads the Singapore Deep-Tech Alliance and China-Singapore Innovation Launchpad platforms to start and scale impactful innovations and sustainable ventures. Prior to joining XNode, Clara spent 15 years as an intrapreneur and award-winning entrepreneur in the media industry.

Note to allies: Dear Wei and Luuk, on this International Women’s Day, you deserve a big hug for creating a safe workplace that allows your team to flourish. I want to thank you for seeing the potential in me and continuing to give me new challenges because you believe in me.

Clara Chen has an interesting backstory. Originally an intrapreneur from the media industry, Clara became a founder of an acqui-hired martech startup.

Later recruited by XNode, a startup and corporate accelerator in Shanghai, Clara found an interesting career intersection, where she had the chance to work with entrepreneurs and teams from Singapore, Shanghai, Shenzhen and the Netherlands. When I first met her via Zoom, I knew we would get along. She was friendly, conversational, and incredibly dynamic. It wasn’t difficult to imagine her as a jet-setting diplomat.

We chat a bit about our personal backgrounds and where we come from.

She reminisces about her childhood. “When I was growing up, I recall my primary school report card. My teacher wrote that I was nice, pleasant, and got along with everyone. So that was actually a compliment, right?”

I nod. That is what society expects of young ladies. I share my own experiences, except my own report cards were riddled with red marks due to challenging the teacher too often. I was in detention from time to time. My Asian parents spent my early childhood worrying about me.

“I got excellent ratings. As I was growing up, I realized that’s how women were encouraged to be very cordial, nice, and pleasant. It kind of manifests into people-pleasing at work and needing everyone to like me,” she says. “I had to be very nice to people and be careful in what I do. I strived for perfection. Now, not unlike many women, I tend to take criticism very personally, but my current bosses just encourage me to try and it’s okay if I fail.”

I dig deeper and ask her how that has translated over to her role at XNode now.

She smiles. “I’ve had many, many male bosses and senior male colleagues, like in double digits, from three different continents, from companies with business units that I built and launched across APAC. At one point, I wanted to move into the innovation space, to help other founders succeed, and contribute to a larger ecosystem.”

“At that crossroads of my career, I met Wei and Luuk. We had a discussion about the role and what stood out for me was they actually listened. They didn’t make any assumptions from any preconceived notions,” she recalls.

At that stage of Clara’s experienced career, she was looking for impact and autonomy in her next role, and there was a newer level of depth when it came to decision-making. Like her, I want my career to be meaningful for me, not just a source of income.

For Clara, moving into innovation was a big step, especially when she was joining as the first builder in the Singaporean market.

Management matters. When I ask her if joining the team exceeded her expectations, she nods.

“The environment was completely open and just struck me as very fresh. There’s already a foundation of having women play an important role at negotiating and being at the table. I just decided to take a chance and accepted the opportunity to join them.”

She adds, “I discovered more than I expected and never looked back.”

As the general manager of XNode Singapore, she was given the responsibility of setting up the local entity and scaling her own team, as well as managing the facilitation of Singapore-based startups’ entry into China.

This was no easy feat, and there comes a special kind of pressure when you must navigate this on your own. I ask her how her managers supported her in this challenge.

“When I was hired to set up the Singapore unit of excellence, they really empowered me with the trust to run the independent unit, which helped me move from purpose to impact. In the process, they helped me discover my own passion for creating companies that actually solve societal challenges,” she comments.

Then she says something that really resonates with me, and it is a recognizable characteristic that leads me to appreciate and respect my previous managers.

“Wei and Luuk really allowed me to make decisions and take risks. While taking risks, there is no judgment with them. They allow me to fail and test here. When you fail, they remove that fear of repercussions,” she nods. “I’m not going to be reprimanded.”

In Silicon Valley, developers use “sandboxes.” Essentially, they are testing environments where new software and code can be run securely. This concept is also used when developing human capital or nurturing employees, because having a sandbox is important. This is a safe space where innovative ideas can brew and things can be tested, whether they fail or not.

She speaks more about the work culture at XNode. “When we are at the meeting table, Wei and Luuk make a concerted effort to listen and to learn because we are an international company. We  are in different environments and ecosystems. They, including my other colleagues, don’t feel the need to take control of the conversation and become the spokesperson. This has been a space that has let me flourish. Everyone gets to share their opinion.”

That piece is incredibly important. Employees need to feel a sense of belonging and safety to give an opinion. When they aren’t, the company loses out on collaboration and there’s no sense of psychological security. That means the company loses.

She pauses. “I realized in my previous careers, when females speak at a table, regardless of how senior she is, it actually becomes an invitation for everyone else to speak.”

I wince at that. That was hard to hear—culture really comes from the top and trickles down. If management lets something like that happen, then it becomes the norm.

“At online meetings now, the managers will consult the one with experience or the specialist. Like, ‘Clara has experience in this, so she can give her opinion on this topic. Can you give your thoughts?’ And they let me speak with no interruptions.”

Then she says something that makes me chuckle.

“I haven’t even seen Wei and Luuk in over a year because of COVID, but their impact on me is still so great,” she laughs.

When I ask the final question about what allies women need, she concludes, “We need allies that can listen and acknowledge women’s challenges. We should see how we can support them, even give them structure, advice, and share our own experiences, which are super valuable. But really it’s just helping them to discover that they already have the answer to their questions. All they need is confidence through validation.”

The XNode Team is all for gender diversity and inclusion in the innovation ecosystem! Celebrating the #IWD2021 in solidarity with all the women out there!

We commit to forge the positive visibility of women at work and support them in doing things differently.

Happy International Women's day to all our members here! 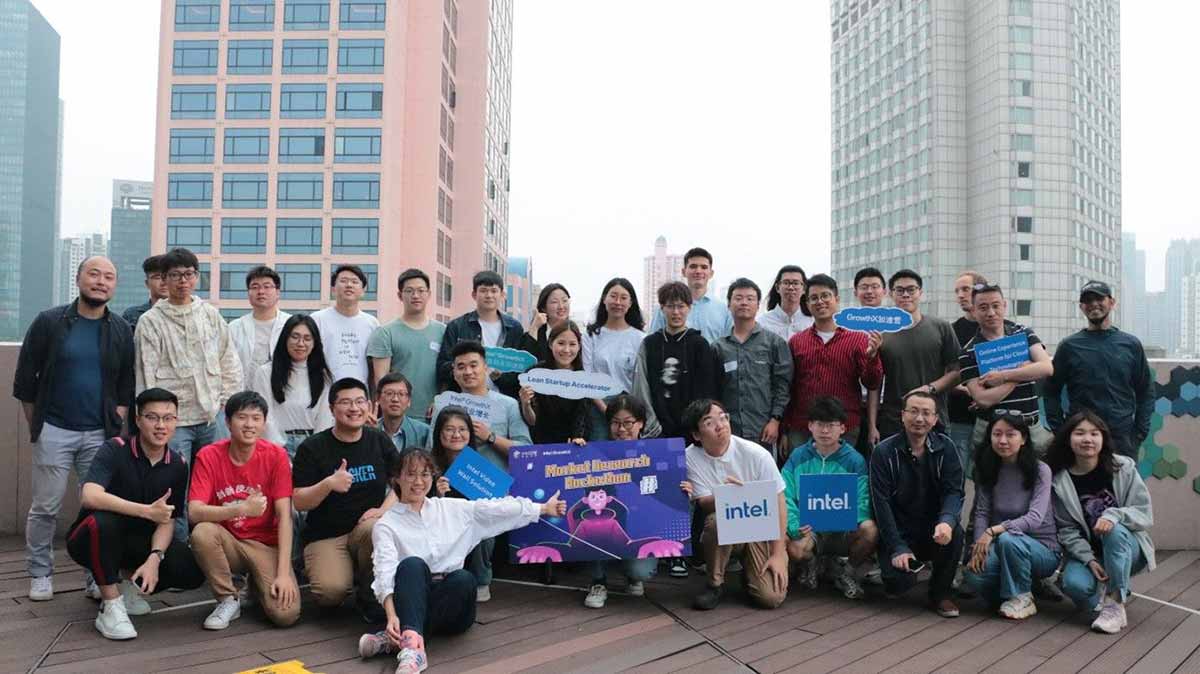 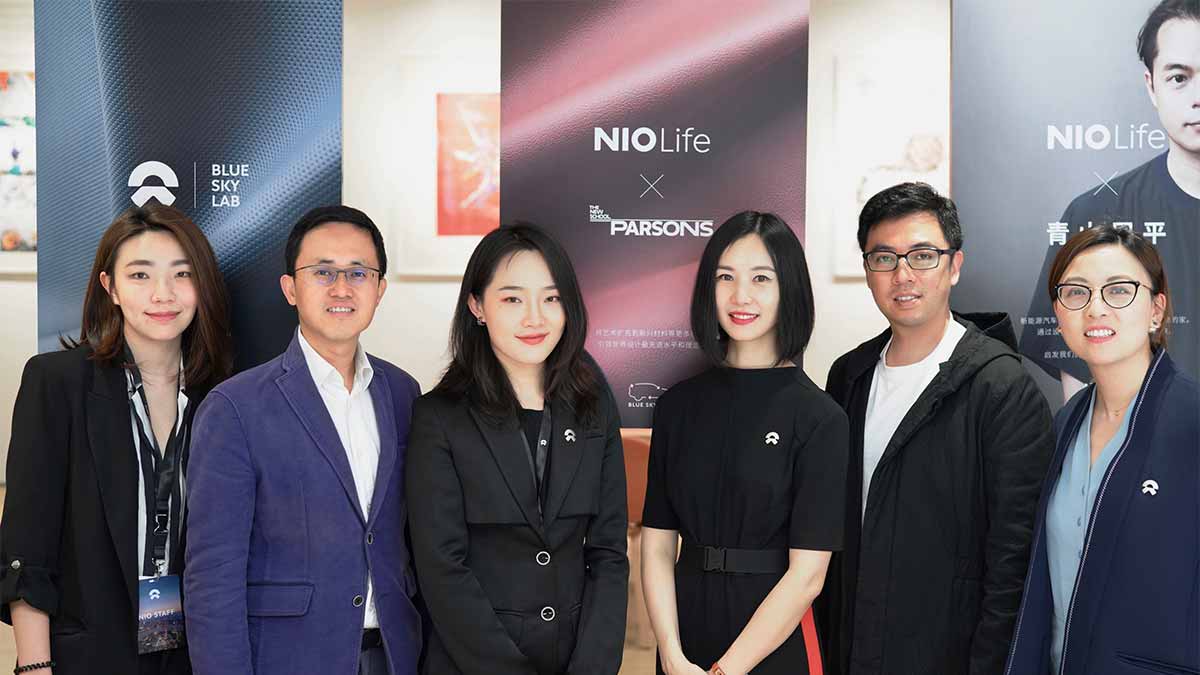 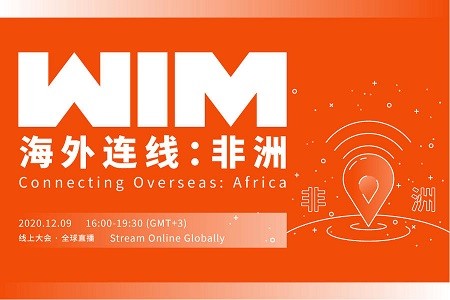 Highlights of the African Chapter at World Innovators Meet 2020
December 28, 2020 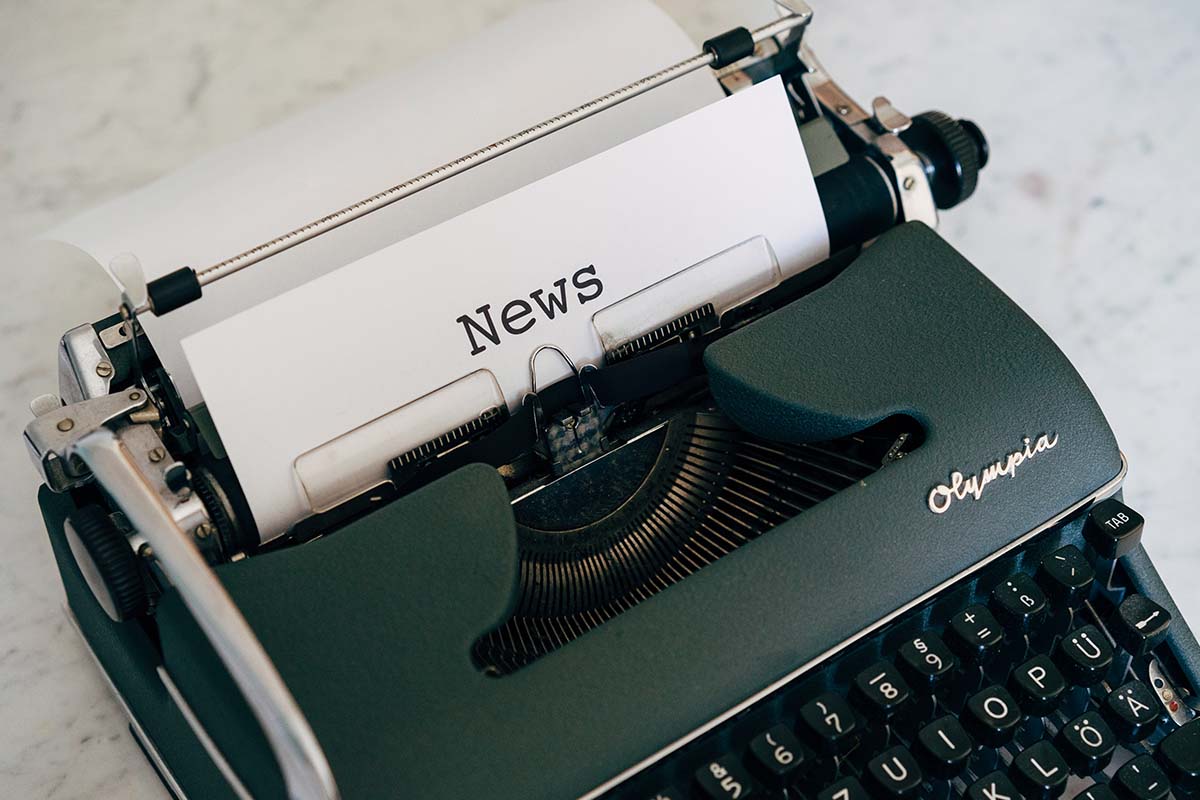 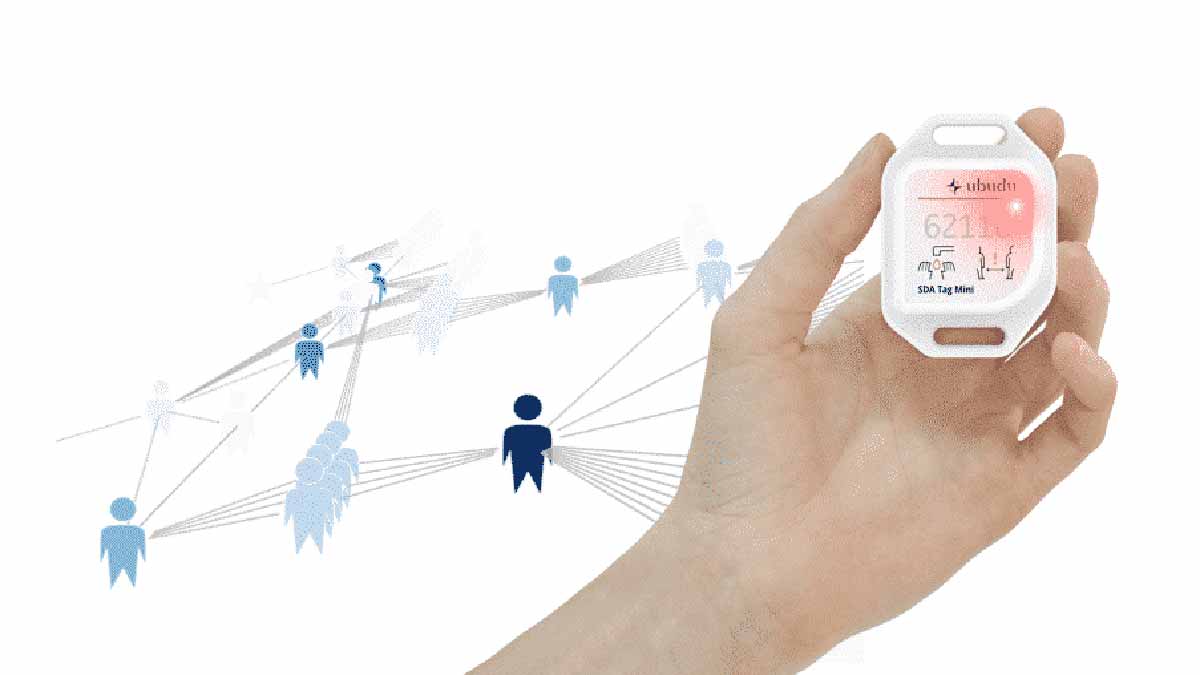