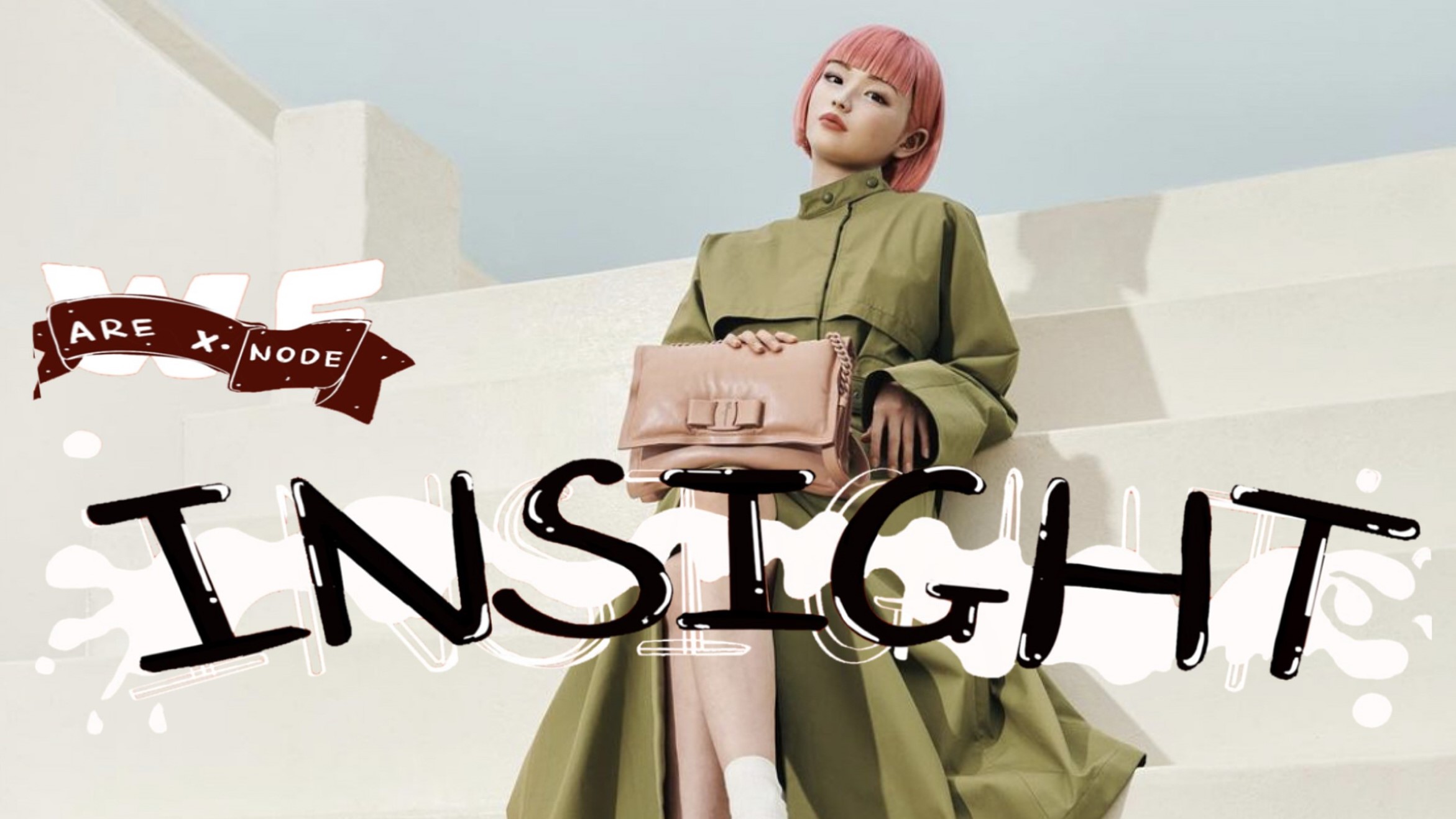 In this photo, the pink-haired girl is named Imma, a model who has gone viral just for sharing her daily routines on Instagram. The image of Imma has recently showed up in Tokyo’s IKEA store. In addition to her highly recognizable looks, the main reason for Imma's popularity is: She's not even real!

Imma is a virtual model created by Modelingcafe, a 3D animation company that specializes in modelling. Imma's soft and delicate face, perfect facial features, and typical Japanese makeup ,all simulated by 3D Computer Graphics (3DCG), are vividly flawless in any images or videos where she appears.

This time, IKEA hosted Imma in a showroom of a physical IKEA store in Harajuku, Japan. For the first time, the virtual Imma was brought into the real world, through which IKEA provided young adults in Tokyo with smart solutions for small spaces.

Let's hear what XNoders have to say!

01 | Insight from Wilkey: “Is this the real life? Is this just fantasy?”

The future of AI entertainment is bound to revolutionize the way users interact with the virtual world, as well as reduce extensively their direct reliance on physical objects. We will inevitably witness a surge of customized application scenarios derived from such immersive, interactive experiences. It is not difficult to foresee that AI will take the lead in the entertainment industry in the upcoming years, especially when it comes to content generation, storytelling, and immersive presentation. Through deep-seated interactive technologies and seamless rendering effects, our “fantasy” can be fully immersed in our “reality”, allowing the audience to boundlessly reimagine the “unknown” they used to know.

For example, Allumette, a Virtual Reality animation produced by Penrose Studio, lays emphasis on the perspectives from both the narrator and the viewers. With the positioning tracking function of Oculus Rift and HTC Vive, the audience can physically experience the protagonist's movements and get a 360-degree view of her facial expressions as she ascends and descends the stairs. More importantly, Allumette also explores the possibility of using AI-generated imagery and adapting style transfer into producing an immersive film in VR. With the rendering of cartoon style effects, the film has an enhanced sense of spatial immersion in a virtual landscape.

Human beings are by nature pleasure-seekers, so often times the entertainment scene becomes the first driving force and the best testing ground for technology applications. For example, artificial intelligence, which seems complex, has long been integrated into our entertainment life. Many technology companies are happy to "decentralize" their AI technologies or algorithms to scenarios with strong entertainment attributes, thereby acquiring large amounts of data and constantly training their models. Meanwhile, the public is often willing to try new and trendy entertainment applications and contribute their data to free entertainment scenarios, thus creating a virtuous circle.

The once famous Deepfake is now able to do real-time processing. Meanwhile, photo and video apps such as Instagram and TikTok can also add certain effects to videos in real time. Just like the rapid rise of short video platforms in recent years, more application scenarios of such use are yet to be explored in the media & entertainment industry.

We are in a video-centric era where static images are no longer enough to capture our fast-changing attention. No better example than livestreaming and its dramatic role in boosting e-commerce sales. Most recently, Alibaba's Singles Day saw record sales via livestreaming. 28 livestreams broke 100 million RMB within 12 hours. During this period, Tmall's GMV growth via live broadcast exceeded 509.35% YoY. The total amount of hours people spent watching Taobao livestreams? 1660 years!

It's no wonder that AI video technologies are being rapidly developed. Ahead of this Double 11 Shopping Festival, Alibaba completed the world's first multi-language, real-time translation of e-commerce live broadcasts. Alibaba used AI to achieve environmental noise reduction, solving problems such as non-standard accents and colloquial language styles. The result was accurately translated Chinese live broadcasts into 214 languages in real time.

That said, livestreaming broadcast rooms are notoriously hard work. A lot of manual, heavy-lifting goes into the broadcasting rooms of superstars like Austin Li & Viya. Sounds like an opportunity for tech solutions to digitalize the hectic back rooms powering Taobao livestreams. 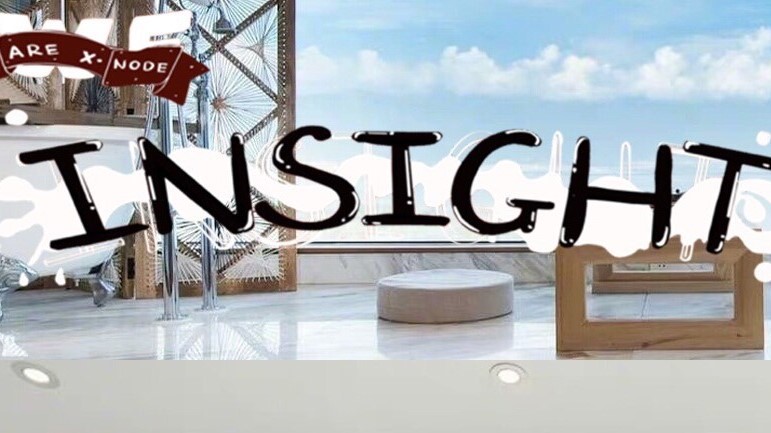 Airbnb IPO and what’s next for hotels? The future of hotel industry post-Airbnb IPO
December 22, 2020 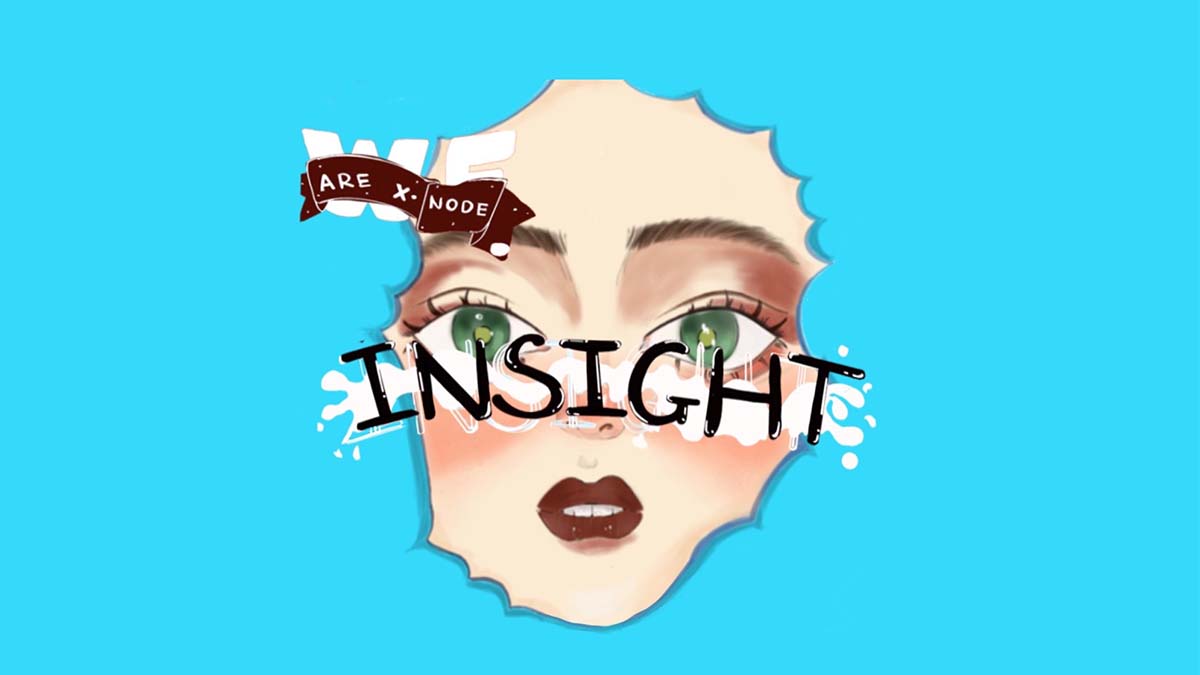 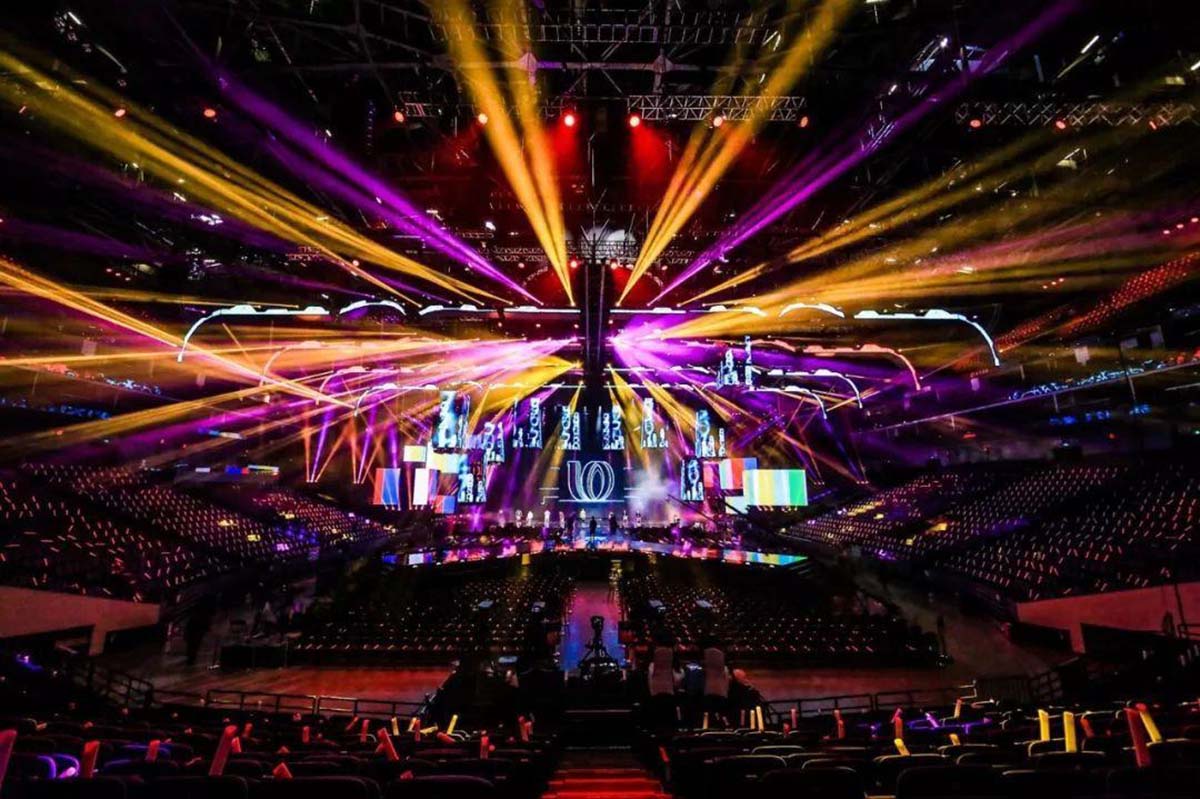 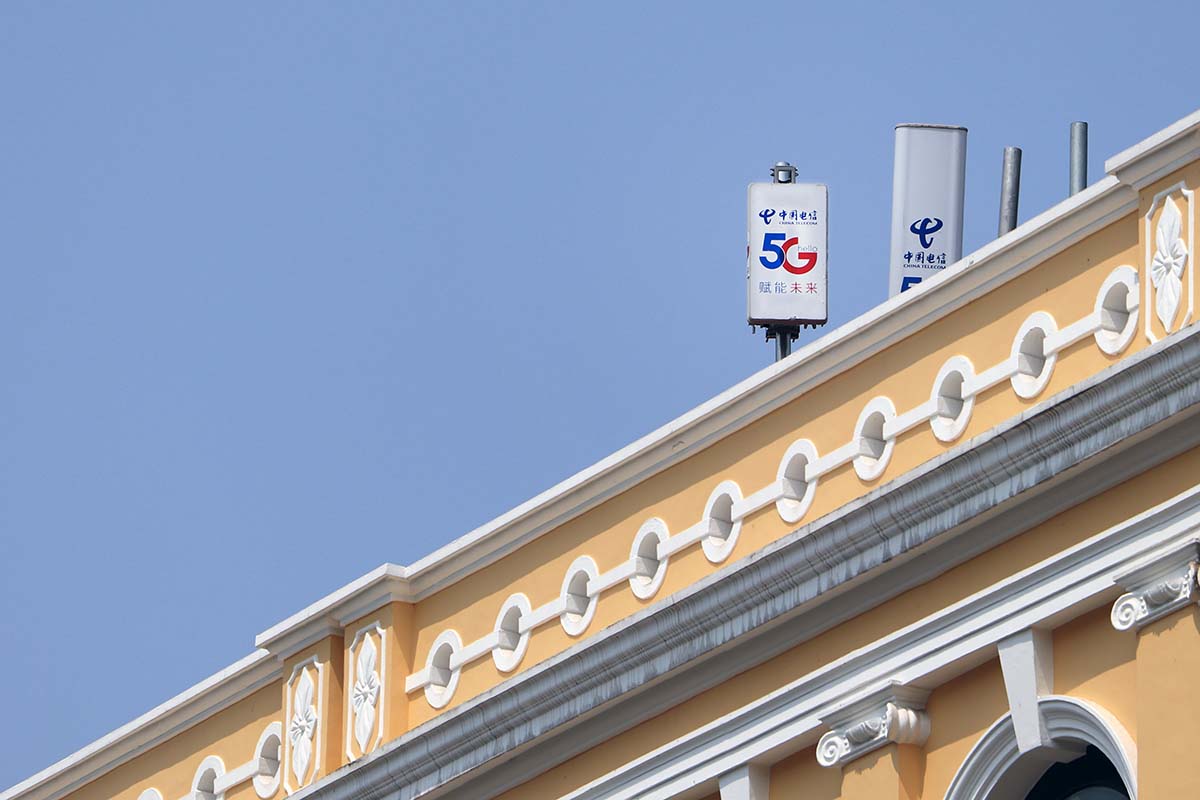 Chinese Innovation Born from the Pandemic
May 11, 2020
Subcribe to XNode Newsletter
Thanks for subscribing our newsletter!
Mistake: Not listing form field requirements